The F-SMA 905 connector is a settled standard within fiber optics for many years. Originally originating from the telecom sector, it has long since ceased to be used there. Due to the high-precision single-mode fibers with mode field diameters in the µm range now used there, other connector types that can be centered more precisely have become necessary. To reduce insertion loss, highly centered connections, preferably without an air gap, are necessary. Therefore, PC (physical contact) connectors such as SC, FC/PC or ST dominate here. Connectors such as the FC-APC even reduce the back reflection by inclining the end faces by 8°.

In the laser sector, the SMA is still the ideal solution for many applications in the lower power range. The simple design of the SMA ferrule allows easy adaptation to different fiber diameters even for single pieces and small series. For core diameters in the range >50µm, centricity deviations of a few µm are less relevant. Fibers with core diameters from 50µm to 1000µm can be used. Fiber bundles and arrays are partly possible up to 2.5mm bundle diameter.

For low power applications, even fiber-to-fiber couplings with defined air gaps - without separate optics - are possible with the SMA.

The SMA connector is also frequently used for sensor technology and in the field of spectroscopy. Here, special designs such as linear arrays and round bundle arrays or Y-branched fiber optics - for example for reflection probes - are also possible.

Also in the field of POF (polymer optical fibers) the SMA, mostly in the less precise type I version, is often the connector of choice. 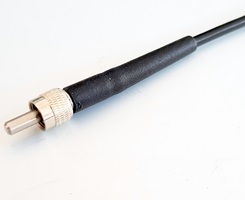 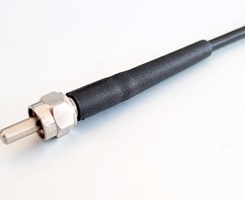 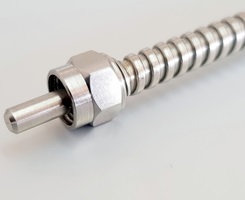 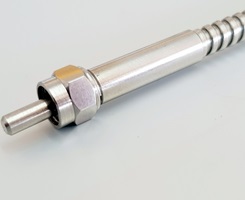 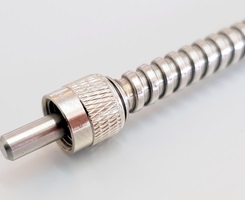 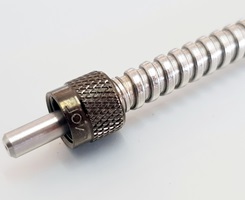 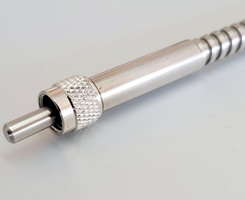 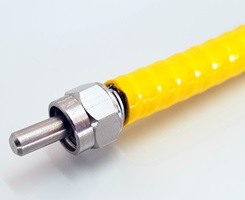 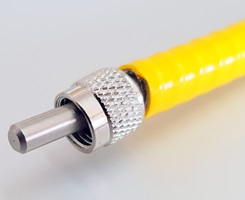